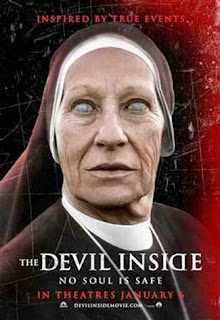 
An American girl, Isabella, sets out to make a documentary to understand what happened to her mother who murdered three clergy people. She was not convicted due to insanity and was sent to a mental hospital in Italy. Isabella meets with some priests in Italy who explain that her mother's condition may not be medical, but could be an extra-human possession. 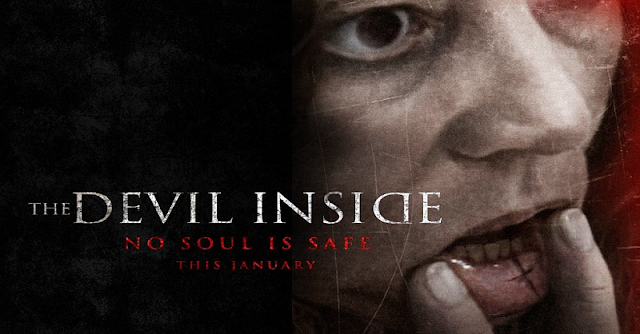