Nick Larson and his best friends Trevor Eastman and Amanda are celebrating the twentieth-fourth birthday of his girlfriend Julie Miller in a beautiful lake on a Sunday morning. Nick is expecting to be promoted in the company where he works, and Julie is planning to move to his place instead of going to New York for her Master degree. However, Nick is called by his colleague Dave Bristol, who is disputing the promotion with Nick, for a meeting with a client. While on the road, Nick has an accident and Julie and his friends die. One year later, Nick finds that he can travel in time and tries to fix the past, with tragic consequences for the future. 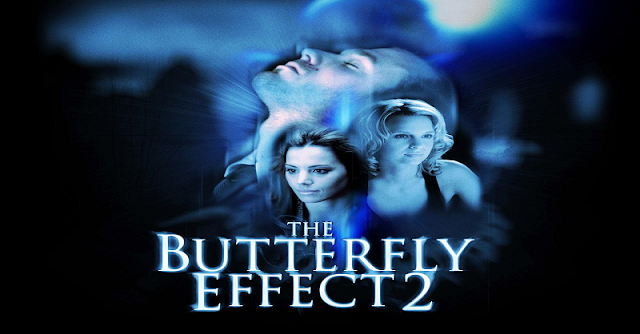