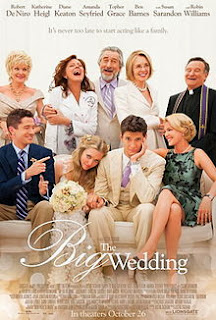 
Don and Ellie were once married and have two children, Lyla and Jared. They adopted a boy from Colombia, Alejandro. Eventually they divorce, Ellie moves away and Don hooks up with Bebe, Ellie's best friend. When Alejandro is about to get married, he informs Don And Ellie that he never told his natural mother who is so traditional that they got divorced. And she is coming for the wedding so he asks them if they can pretend to still be married. Don and Ellie reluctantly agree to it and Bebe moves out who is also upset that Don for some reason doesn't want to commit. 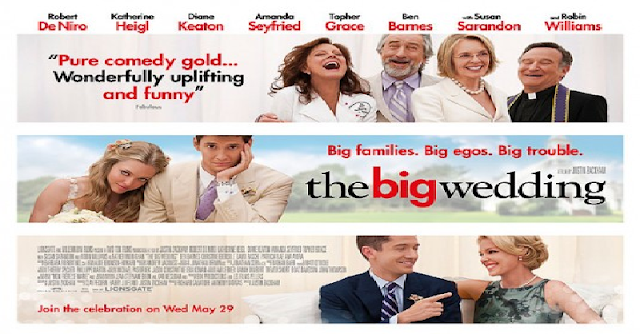