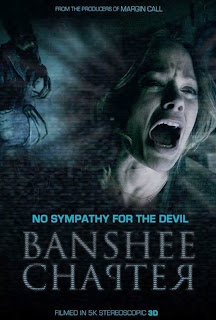 
BANSHEE CHAPTER follows investigative journalist, ANNA, researching a missing friend who ingested an undocumented research chemical once tested on civilians by CIA MK-Ultra experiments. The labyrinthine trail of evidence leads her into the disturbing world of black ops chemical tests, unexplained radio transmissions and disfigured entities in the blackness of night. Anna will do anything to uncover what lies behind her friend's disappearance but to her horror the entities are coming after her. Suspense-thriller based on true events shot in stereoscopic 3D staring Katia Winter and Ted Levine. 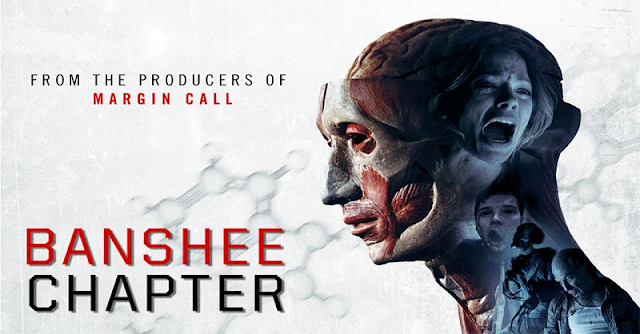