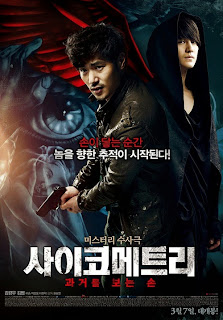 
A little girl is kidnapped and murdered in the jurisdiction of gang buster detective Yang Chun-dong, who fights against the gangs for three years now. Also the case of the murdered girl is up to him. During the case, he realizes the crime scene is the same as the mysterious wall paper he saw once on the street. He starts tracking down the painter, a young man called Joon. But when Chun-dong is arresting Joon, he realizes that this boy has the so-called 'psycho-metry' ability to see the past by touching someone or something with his right hand. His whole life he had lived alone because he thought about his ability as a curse. So, as a monetary, he tried to help to solve crimes. However, for the police Joon is the main suspect for the murder case. But Detective Yang believes Joon and that is only witness of the murder. Or in other words: the only chance to find the true killer before he strikes again. 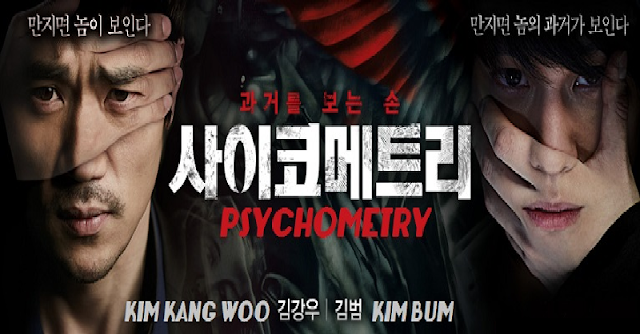 Alternate Servers:
Note: The server will open in new tab. Wait for 5 second then "skip" as we redirect you to the other server.
Posted by Unknown
Labels: Drama, Movies, Mystery, Sci-fi, Thriller
Email ThisBlogThis!Share to TwitterShare to Facebook