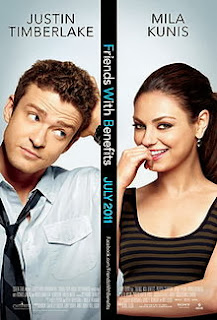 
Jamie (Mila Kunis) is a New York head-hunter trying to sign Los Angeles-based Dylan (Justin Timberlake) for her client. When he takes the job and makes the move, they quickly become friends. Their friendship turns into a friendship with benefits, but with Jamie's emotionally damaged past and Dylan's history of being emotionally unavailable, they have to try to not fall for each other the way Hollywood romantic comedies dictate. 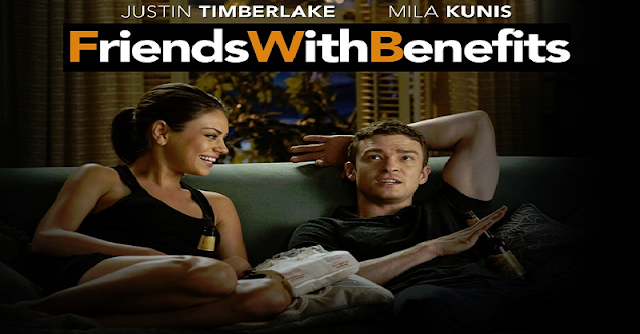