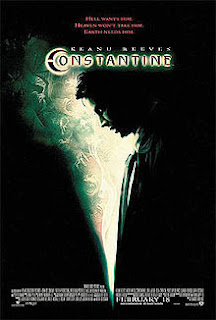 
Portrays John Constantine as a cynic with the ability to perceive and communicate with half-angels and half-demons in their true form. He seeks salvation from eternal damnation in Hell for a suicide attempt in his youth. Constantine exorcises demons back to Hell in a bid to earn favor with Heaven but has become weary over time. With death looming, he helps a troubled police detective learn the truth about her sister's death while simultaneously unraveling a much larger and darker plot. 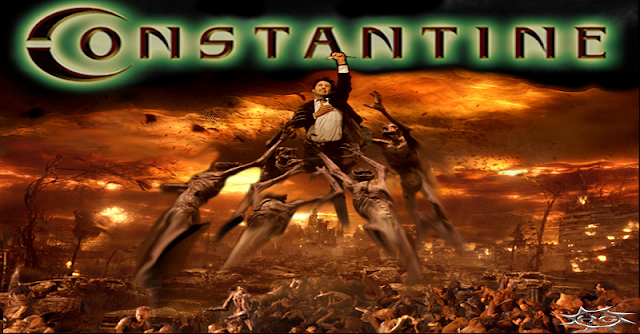