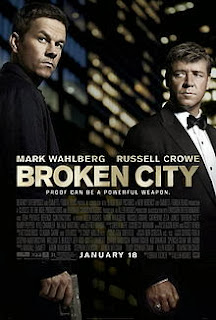 
In New York City, detective Billy Taggart goes to court for the murder of the rapist Mikey Tavarez, but the Mayor Nicholas Hostetler and the Chief of Police Carl Fairbanks vanish with an important evidence and Billy is declared non-guilty by the judge but he leaves the police department. Seven years later, Billy is a private detective that lives his girlfriend Natalie Barrow, who is an aspirant actress and the sister of Mikey's victim. His secretary Katy Bradshaw (Alona Tal) is trying to collect part of the debts to save their business. In the week of the elections, Hostetler summons Billy and offers US$ 50,000 to investigate his wife Cathleen Hostetler that he believes is having a love affair. Billy discovers that Cathleen is meeting Paul Andrews, who is the coordinator of the campaign of Jack Valliant, the opponent of Hostetler and favorite in the election. When Paul is found dead on the street, Billy finds that he had been double-crossed by Hostetler and he decides to investigate the truth behind Paul's murder. 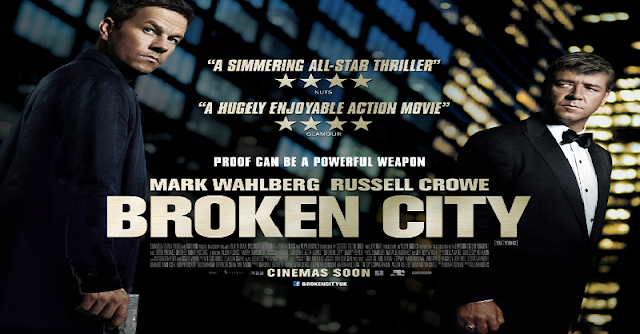 Alternate Servers:
Note: The server will open in new tab. Wait for 5 second then "skip" as we redirect you to the other server.
Posted by Unknown
Labels: Crime, Drama, Hollywood Movie, Movies, Thriller
Email ThisBlogThis!Share to TwitterShare to Facebook