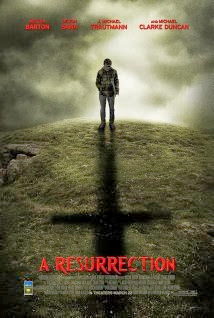 
In Middletown high school, the outcast Eli is bullied by the braggart Brandon and his friends. They are held in detention by the principal Addison to be interviewed by the psychologist Jessie, who is engaged to Deputy Travis the son of the local priest. Jessie and Addison realize that the mentally disturbed Eli misses his big brother Devon, who was murdered in a hit-and-runner. When Eli finally talks to Jessie, he tells that Devon was killed by Brandon. Further, Eli tells that he found the body of his brother and a witch has put an evil spirit in his body. Now he needs six souls to live again and he will seek revenge against Brandon and his friends. The skeptic and atheist Jessie does not believe in his words. 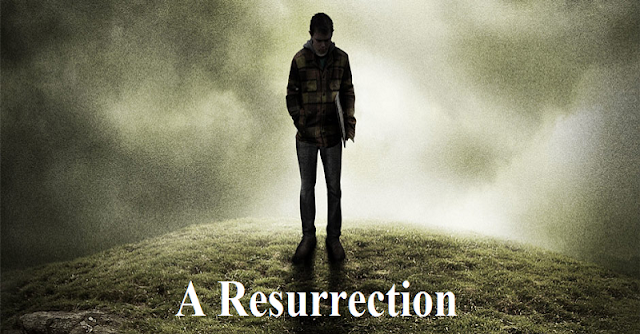