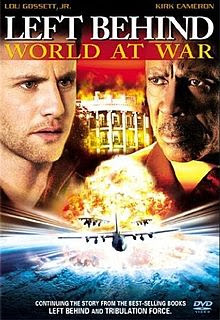 
Synopsis: It's been eighteen months since Nicolae Carpathia's rise to power, and has been captivating the whole world, including President Fitzhugh. There are some far away, who suspect he's something more, the prophesied Antichrist. After a failed attempt on the President's life, Fitzhugh must call on Buck and Carolyn Miller to uncover the mystery. Meanwhile, the rest of the Trib Force group: Rayford Steele, daughter (and now Buck's wife) Chloe, Pastor Bruce Barnes and the newest member Amanda White to uncover the mystery. Soon the lives of President Fitzhugh and the Tribulation Force will be connected in ways they couldn't have imagined.