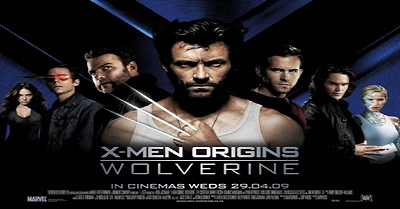 Two mutant brothers, Logan and Victor, born 200 years ago, suffer childhood trauma and have only each other to depend on. Basically, they're fighters and killers, living from war to war through U.S. history. In modern times, a U.S. colonel, Stryker, recruits them and other mutants as commandos. Logan quits and becomes a logger, falling in love with a local teacher. When Logan refuses to rejoin Stryker's crew, the colonel sends the murderous Victor. Logan now wants revenge.