The Fast and the Furious (2001 English Film) 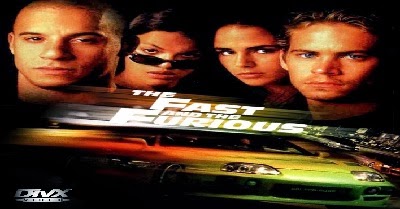 The Fast & The Furious is loosely based on an article in a magazine about street clubs that race Japanese cars late at night. Domenic Toretto is the leader of a street gang that is under suspicion of stealing expensive electronic equipment. Brian O'Connor is an undercover police officer attempts to find out who exactly is stealing the equipment, while falling for Domenic's younger sister, Mia.