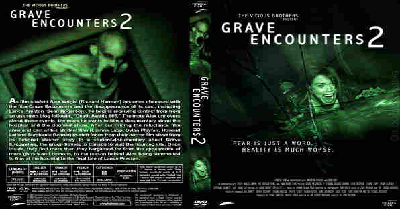 For people who don't believe the events of Grave Encounter (2011).Grave Encounters, film student Alex Wright is out to prove them wrong. Alex is as obsessed with the first film as the 20 million people who viewed its viral trailer on YouTube. While he and his friends research the events and visit the real psychiatric hospital depicted in the original film, they find themselves face-to-face with unspeakable evil, banking on the hope that their knowledge of the original film will help them survive the sequel.