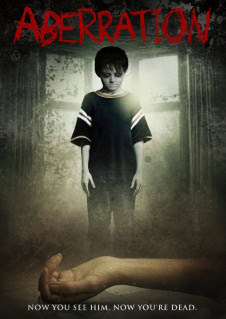 Description : Christy Dawson is a conduit between the worlds of the living and the dead. Unable to control or understand her ghostly visions, she's increasingly witness to disturbing glimpses into the future. Someone is killing everyone around her and she's running out of people who she can trust. Can Christy uncover the truth behind a decades-old mystery before ending up the next victim?